Biggest Bookmakers In The World

Largest gambling companies in the world

Biggest gambling companies in the world

One thing you should bear in mind is that the very fact that a bookmaker is on this list of gambling companies does not make it a good fit for you automatically. Your betting strategy or your gambling preferences might need to choose a smaller bookmaker that does not make it to the top of the list but instead provides specific services or offers certain feature you need.

According to a report by Statista, the US-based company MGM Resorts is the largest gambling company by revenue in the world in 2017, after generating about USD 10.77 billion in revenue in the last year.

Their annual revenue easily outpaces the income generated by any bookmaker, even the largest one, with leading bookmakers usually reporting annual revenues in the single digit range. Last year, MGM Resorts outpaced Las Vegas Sands, which reported revenues of USD 11.69 billion in the preceding year.

The global casino gaming revenue stands at some USD 180 billion last year with US market generating over USD 70 billion in annual casino gaming revenues. More than half of the largest casino companies are in the United States, including MGM Resorts, of Las Vegas Sands and Caesar’s Entertainment. Three of the other top casino companies are in Hong Kong, while Macau in China is generating around USD 62 billion in annual gambling revenues.

The world of betting is now very dynamic and the emergence of online sportsbooks and casinos gave the old high street bookies a good run for their money. Old land-based bookmakers such as William Hill and Betfred are not the only ones on the list of the top UK bookmakers by revenue with online bookmakers like bet365 reporting more revenue in the recent years. Betfair, the world’s first betting exchange, is also ahead of the old high school bookmakers in terms of revenue.

After a merger of Ladbrokes and Coral in 2016, the new Ladbrokes-Coral Plc., company emerged as one of the biggest bookmakers by size in the world and occupied the first spot in the United Kingdom. They ousted William Hill from the top place in the UK, generating some GBP 2.5 billion or over USD 3 billion a year. As the UK betting market is by far the largest in Europe and among the biggest gambling markets in the world, this makes Ladbrokes a force any gambling company in the world should reckon with.

Second placed is bet365, which report revenues worth GBP 2.3 billion (around USD 3 billion) a year, which is an amazing result for a company that was found in 2000. To compare, Ladbrokes was established in 1886 and William Hill was founded in 1934.

For their part, former largest bookmaker William Hill is reporting GBP 1.7 billion (USD 2.2 billion) in annual revenues, which still ranks them among the largest UK bookmakers by size.

We should also mention the Stars Group Inc., formerly Amaya Inc., which purchased UK-focused brand Sky Betting & Gaming in 2018 and is becoming a well-known name for poker and sports betting services. They report revenues of GBP 1.3 billion (around USD 1.7 billion) a year.

Revenues are important but for a bookmaker to enter the ranks of the biggest online sportsbooks it should witness large number of visitors and online traffic. The number of visits to a particular bookmaker speaks volumes about their reputation amongst punters and is an important criterion when you select where to place wagers online.

Sure, you still need to check if a trusted and strict government authority regulates the sportsbook and you should explore their corporate history and market presence but large traffic to their website means that punters trust this particular online bookmaker.

Statistics that determine which are the largest gambling companies by monthly traffic differ due to different methodologies and the quickly changing landscape in the online betting industry. Nonetheless, we compiled statistical data from various sources to show you which are the biggest online sportsbooks.

Many of them are among the biggest online sportsbooks but there are also a few surprising enterprises that rank high in terms of monthly number of visits.

Bet365 tops the list of the leading gambling companies by monthly traffic. They are also one of the biggest online sportsbooks, so it is not quite a surprise that their global rank is somewhere between 220 and 250 when traffic is measured.

Currently the second and the third place are occupied by PariMatch and 1Xbet, which rank 3,558th and 4,468th in the world, respectively. Betfair is close, ranking somewhere between 4,700 and 5,200 as the world’s most visited site, followed by Unibet, Bovada and William Hill, which all make it into the top 10,000 websites in the world.

Other stats put also Bwin, Bet-at-home and BetFirst on the list of the top 10,000 world sites while all other online bookmakers are outside the ranks of the most visited 10,000 sites worldwide.

Another important factor to consider when evaluating the biggest bookmakers in the world is the number of customers each sportsbook is boasting.

Second placed Unibet do not even gets close to them, reporting 14 million bettors who place wagers through their betting service. Bwin is in the third place, having some 11 million registered clients.

The list of the leading bookmakers in terms of number of clients includes also some of the biggest online sportsbooks such as Bet-at-home with over 4.5 million clients and Sportingbet with some 4 million bettors on their site.

Although the online gaming and betting segment is the fastest growing sector within the gambling industry worldwide, land shops are still a significant income generator for many bookmakers and gambling companies. As sports betting sites in the US is allowed only in Nevada, we will take a look at the biggest gambling companies in the UK that operate land based betting shops.

After the merger of Ladbrokes and Coral and the subsequent acquisition of the new company by GVC Holdings, which operates also Sportingbet, the new Ladbrokes-Coral Group Plc. now manages around 4,000 high street shops. Two-thirds of the income of the Ladbrokes-Coral company comes from traditional sources such as high street betting shops.

William Hill is recognized worldwide and have established their presence in a number of overseas territories, managing some 2,300 land shops. They are one of the bookmakers that stated their firm desire to enter the US sports betting market and open high street shops there once and if the gambling regulations are amended in the future.

Third-placed is Betfred that operates just over 1,600 land shops, followed by Paddy Power Betfair Plc. with 600 high street shops across the United Kingdom and Ireland. Kindred Group, formerly Unibet, have some 100 land shops after the acquisition of Stan James.

In fact, high street bookmaking accounts for 95 percent of the overall gambling revenue from non-remote gambling in the United Kingdom, GBP 3.5 billion (around USD 4.6 billion) a year.

The list of the largest online gambling companies in 2020 is largely unchanged as compared to 2019 while Canada-based Stars Group Inc. has become the largest publicly listed online gaming company after acquiring Sky Betting & Gaming (SBG) in early 2019.

Below, we are using the market value indicator to rank the world’s leading online bookmakers. Interestingly, the UK bookmakers’ market share is distributed almost evenly between the leading sportsbooks with William Hill having 15-percent share of the online market revenue, followed by Betfair with 11 percent, bet365 with 9 percent while Paddy Power and Ladbrokes each have 8-percent market share.

Nonetheless, the list of the biggest bookmakers in the world in terms of market valuation is topped by Paddy Power, which have market capitalization of just below USD 10 billion in 2018. International Game Technology, or IGT, is worth USD 5.46 billion and aggressively expands online after they started as a slot games provider.

The third place is for Ladbrokes, which markedly raised their valuation from USD 1.86 billion in 2016 to over USD 4.7 billion in the next couple of years. Scientific Games Corporation is another newcomer to the list of the largest online gambling companies mainly due to their recent acquisition of NYX Gaming Group and . The company is valued at USD 4.5 billion and operates well-known brands such as Barcrest and Bally Technologies.

GVC Holdings occupies the prestigious fifth place, being valued at around USD 4 billion. They operate popular sites such as Bwin, PartyPoker and Foxy Bingo.

Worldwide gambling market is to witness steady growth in the next five years. According to industry experts, the industry that comprises casinos, game parlors and bookmakers will report compound annual growth rate (CAGR) of around 5.7 percent in the period between 2016 and 2022. An increasing share of this growth is due to the rapidly expanding online gaming and betting sector, with all established players being online and new market entrants emerging on a regular basis.

Major drivers of online growth is the increasing smartphone and tablet penetration across the world and the increasing confidence of the punters that betting online is safe and secure. Thus, the biggest sportsbooks in the world are online while newly established bookmakers are climbing the ladder to enter the list of the biggest online sportsbooks.

All world regions – Asia Pacific, Europe, Latin America, Middle East & Africa and North America – are forecast to grow until 2022. Experts believe that Asia Pacific will report the fastest grow in gambling revenues as a number of US-based gambling corporations are opening major casinos in the region. The US gambling companies are also among the biggest gambling companies in the world.

One of the main drivers of growth will be the rise of cryptocurrencies with digital currencies generating some USD 17.7 billion in online gambling revenues as of start-2017. The share of the cryptocurrencies on the online betting and gambling market will rise steadily in the next five years, according to the report.

A recent research by Financial Times shows that the regions of North America and Asia & Middle East both account for some 30 percent of the worldwide gambling revenues while Europe follows suit with around 25 percent of the total annual revenues from gambling. 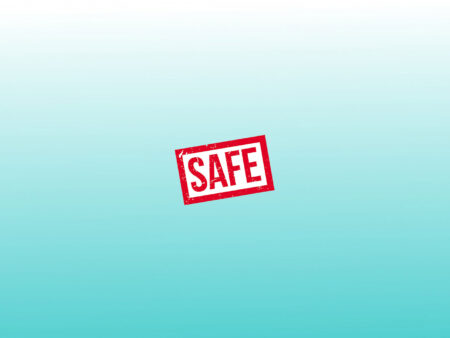 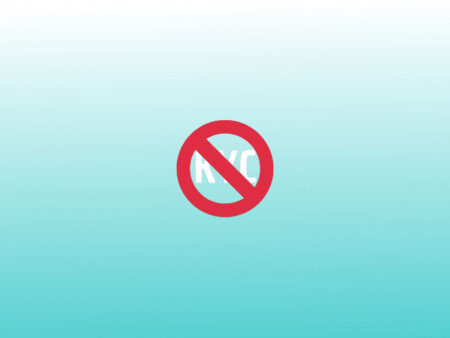 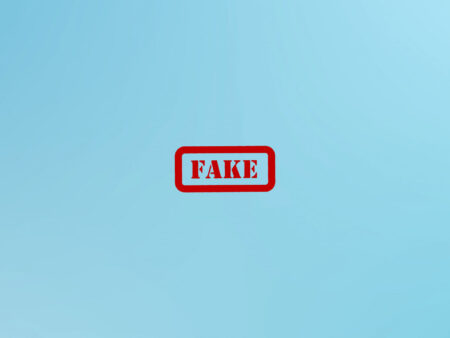