Futsal is a variation of football played on a smaller indoor pitch by teams with five players each including the goalkeeper. It is quite popular due to its dynamic nature, the incredible technical skills of the players and frequency of goals in matches.

Futsal exists ever since 1930 when the Argentinian teacher Juan Carlos Ceriani introduced it to his students in Montevideo, Uruguay. Gradually the sport gained great popularity in South America and the rest of the world.

Futsal is most popular in South America and countries such as Brazil and Argentina are holding top rankings, while in Europe Spain, Italy, Portugal and Russia are forces to be reckoned with. This fast-paced game has boomed in Asia as well, with Iran, Kazakhstan and Azerbaijan placed in top 10 of the world standing as of April 2018.

Futsal is believed to have a considerable impact on the technical development of young players. As a matter of fact, two of the greatest footballers these days – Cristiano Ronaldo and Lionel Messi – have played this attractive sport in their childhood years which helped them gain a better control and ball handling skills.

Futsal is now a professional sport and gamblers can place wagers on it. Unlike Tennis and Baseball, Futsal is not covered by all bookmakers, but there is a fair amount of Futsal betting odds out there.

For attractive betting opportunities during major tournaments you can check bet365 Futsal and bwin Futsal offerings. Though, you should note that the variety of Futsal markets cannot be compared to those offered in football or other widespread sports.

In most cases, it comes down to traditional options such picking the winner in a particular match or predicting the champion of a tournament or championship. Occasionally, operators will provide Over/Under, Asian Handicap and Total goals odds.

In general, when placing a bet on Futsal, we advise you to pick fast and technical squads with good track record. You also need to consider teams with strong goalkeepers as the goalie is put under constant pressure during the games and his performance is vital for the final outcome.

It is vital to watch a few games of the side you want to bet on, particularly the latest ones, and get to know its current condition and weaknesses it may have. You have to gather as much data as you can about the team and its players by following the latest news, statistics and direct matches against upcoming opponents.

Sometimes you will find live betting on Futsal, but to be able to capitalize on these opportunities, you will need serious experience and deep concentration. A valuable piece of advice, in this case, is to follow closely the odds and the changes during the games as sometimes bookies overlook certain situations and you can take advantage of that.

Bookmakers tend to offer Futsal odds a day or two before the event which has its pros and cons. You will have less time to evaluate the fixture, but at the same time, the operator will also be restricted in time to correct potential mistakes. Thus, if you are attentive enough, you can find great odds which are likely to bring you a good profit. 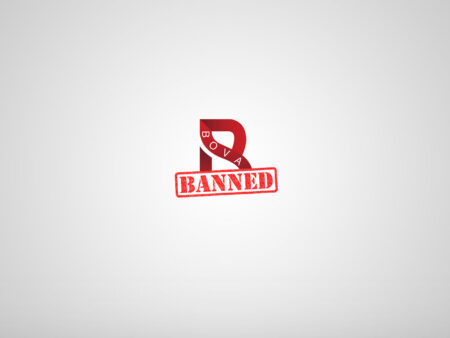 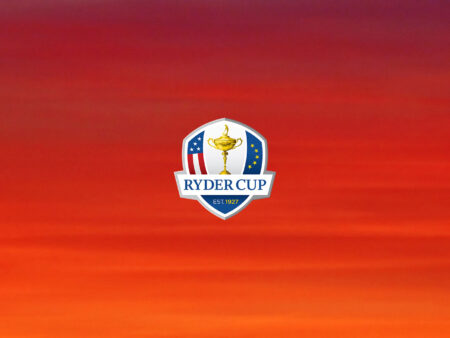